Protecting Yourself Against Bone Loss

Osteoporosis is a disease that weakens bones and increases the risk of fractures. The unfortunate truth is that you may not know that you have it until your bones fracture in a fall or bump. However, bone loss can be prevented with a healthy diet and the right degree of physical activity.

Exercise Your Bones
Your bones, like your muscles, can be strengthened through working out. Weight bearing exercises are especially good for keeping bones strong. Forcing the body to work against gravity prompts it to make new bone. Examples of such exercises include stair climbing, aerobics, jogging, tennis, racket sports, and running.

Strength training exercise is also a good way to prevent bone loss. The pull of muscle on the bones strengthens them as you work them, improving flexibility and reducing the chances of falling: a.k.a., the main reason for broken hips. Bone and muscle building exercises and activities include: lifting free weights, bags of groceries, young children, using ankle and wrist weights, resistance bands, weight machines, or by doing push ups, squats or other movements which involve countering your own body weight. 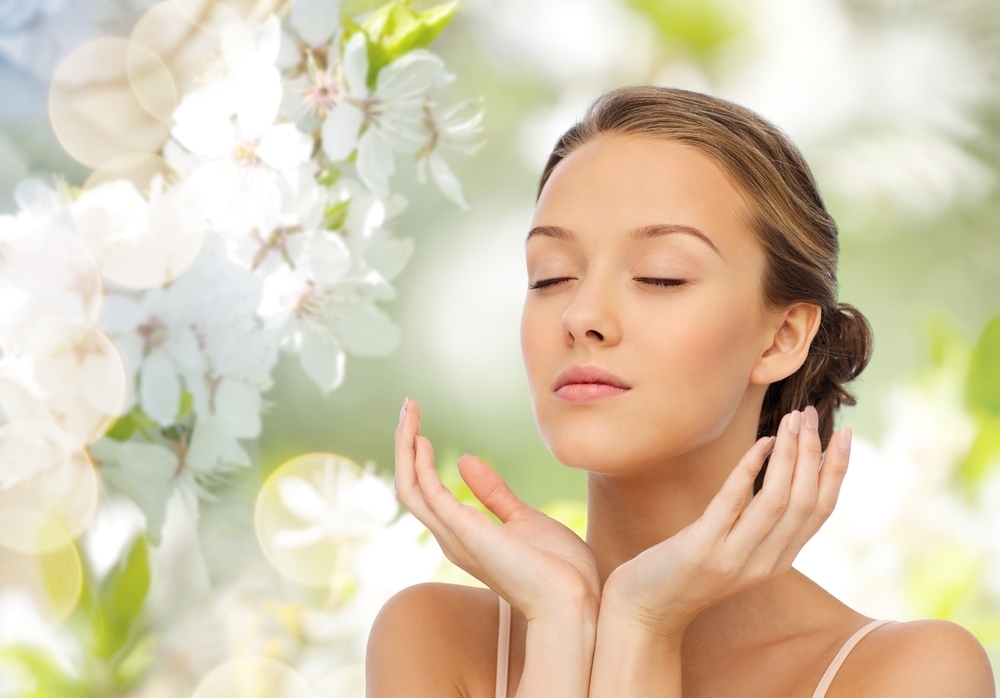 Calcium and Vitamin D
Calcium deprived bodies lead to weakened bones. When your body lacks calcium, it will start to look for your bones to get what it needs, and that means loss of bone mass. Getting enough of this nutrient means eating plenty of low-fat dairy, calcium-fortified juices, and food, like soy milk, cereal and tofu, salmons and sardines with bones, and leafy green veggies.

Vitamin D is sort of like the calcium roadie. Your body needs it to help absorb the calcium. Although not many foods have vitamin D, it can be found in fatty fish, cheese, beef liver, and eggs yolks and fortified foods such as cereal, milk, and orange juice. Most of our intake of vitamin D comes from the sun. Skin produces the vitamin naturally when the sun hits it, so you should try and spend a little time outdoors to make sure your calcium has its proper amount of assistance.

What are you doing to keep your bones healthy? Let us know! We love to hear it.

There is drinking, and then there is drinking tequila. For the partying crowd, tequila is “the hard stuff,” the stuff you go to when you don’t just want to drink, you want bragging rights. You want a lasting story that you and your friends will talk about for years after. For the gentler crowd, tequila is “the good stuff.” A drink that is meant to be savoured and appreciated rather than abused. However, while tequila drinkers may have their separate reasons for drinking the stuff, it is probably a pretty safe bet that neither group is thinking of their bone health.

Tequlila and Bone Health
Perhaps learning that tequila comes from a plant will make you more likely to accept the possibility that it actually might be good for you. A study done by the Center for Research and Advanced Studies in Mexico has found the there are actually substances within the tequila plant that can improve the absorption of magnesium and calcium in the body. The results were obtained through a study of mice with induced osteoporosis, a bone-weakening condition. When given agave fructans, which are the non-digestible carbohydrates from the blue tequila plant, the mice displayed a 50 percent increase in a protein, which indicates new bone growth, and a noted increase in the size of the existing bone. According to research leader Dr. Mercedes Lopez, “The consumption of fructans contained in the agave, in collaboration with adequate intestinal microbiota, promotes the formation of new bone, even with the presence of osteoporosis.”

Less Likely to Cause Hangovers
Well, maybe tequila has not quite made it to superfood status, but some pretty healthy people are drinking it. One California-based Ashtanga yoga instructor says, “I’d been a strict vodka drinker for years because I wanted to cut calories. Now I feel like I’m taking a vacation, a year abroad with tequila. My understanding is that blanco or silver tequilas are the way to go – they’re cleanest and don’t give you a hangover.” Blanco tequilas are the purest type, made of 100 percent agave. Says Jason Eisner, beverage director at Gracias Madre in West Hollywood says, “Jose Cuervo-what most Americans think of as tequila is 42% corn syrup which gives you a terrible hangover.” Herbalist Emily Han explains, “Blanco tequila contains a lower level of congeners than dark spirits and red wine. Congeners are substances like acetone and tannins that are produced during fermentation and studies show they may worsen hangovers.” 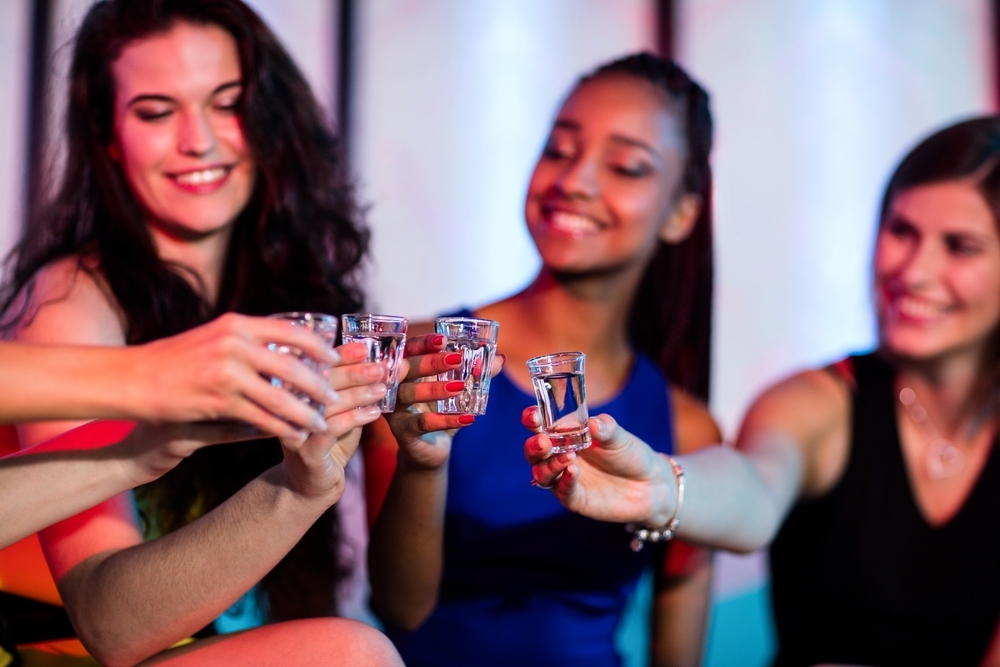 Other Health Benefits
Need some help digesting? Experts say that a shot before a meal can stimulate the appetite and one after a large dinner can help digestion. According to chef Sue Torres, ” The sugars are simple, so they break down easily in your body.” Adds Roger Bailey, head bartender at Filini in Chicago, “Tequila has a component that can, in moderation, aid in lowering cholesterol.” Studies have shown that tequila may be able to break down dietary fats which can lower the levels oaf bad cholesterol. Bailey adds, “Tequila will alleviate mild strain, tension, and headaches, although, he adds, “I don’t suggest slamming tequila to get rid of a migraine.”

So, what do you think? Headed for Margaritaville? Let us know your thoughts on the new “health beverage’