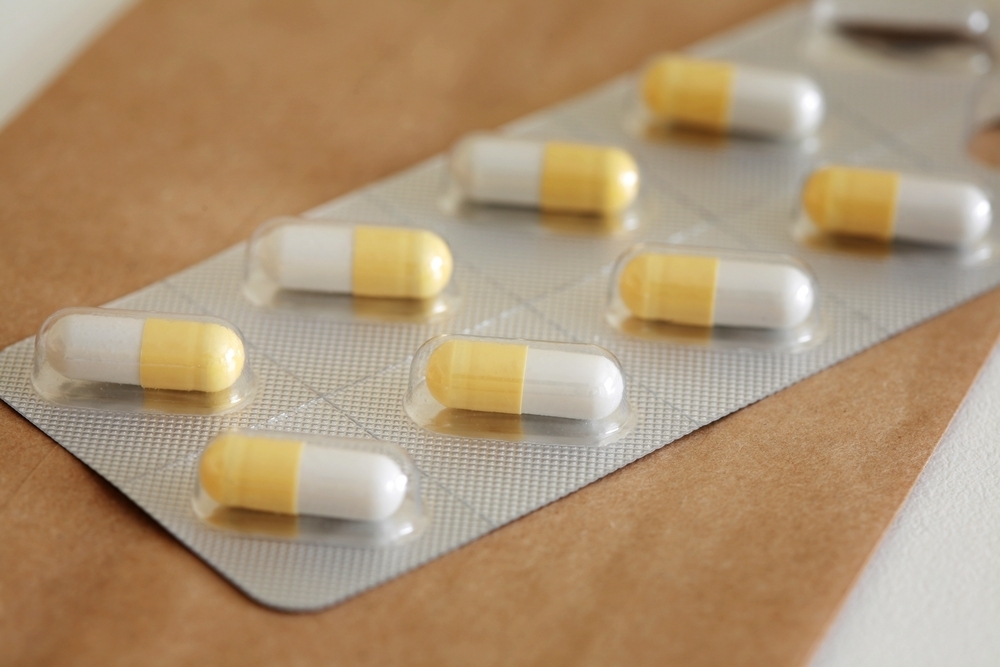 How to Spot a Skin Infection

Types of Skin Infections
As previously mentioned, skin infections are caused by a large range of germs and can be bacterial, fungal or viral in nature. Some common skin infections among each type include:

Skin Infection Symptoms
The symptoms you have will differ according to the cause of the skin infection, but there are some commonly experienced symptoms that can indicate a skin infection. The most frequent symptom among various types of skin infection is the presence of redness. Redness may be accompanied by swelling of the skin, as it is with cellulitis. Rashes are another very common symptom of skin infections. Certain skin infections have symptoms like blisters, sores and lesions as well as redness or irritation. 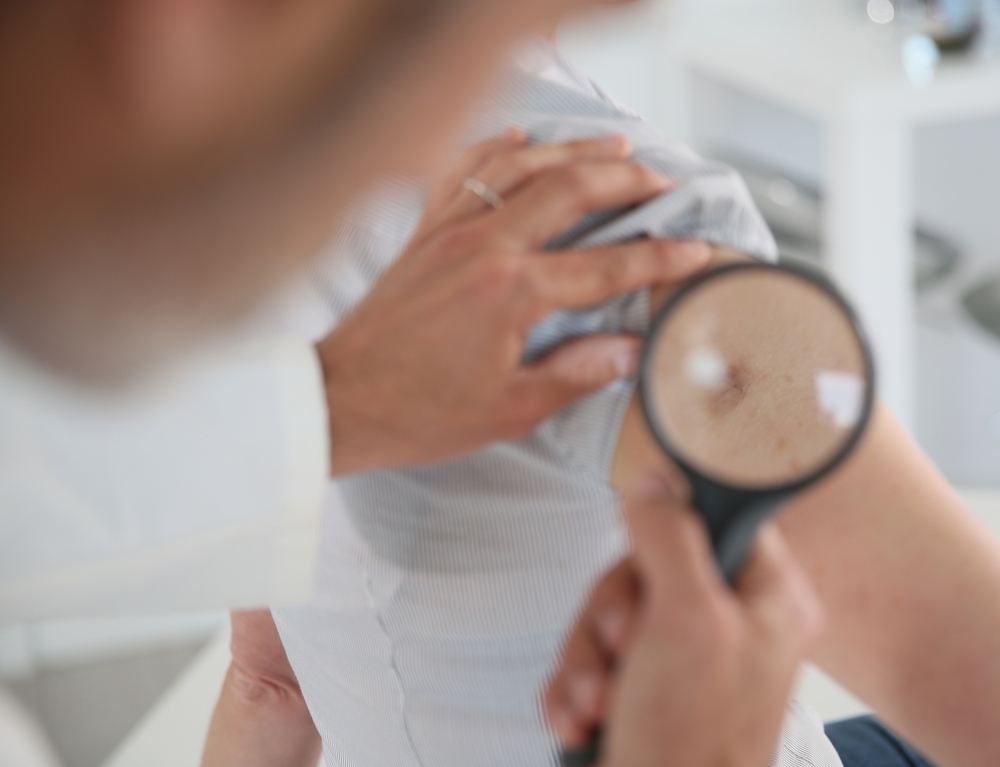 Skin Infection Treatment
A doctor can properly diagnose a skin infection for you, which will sometimes involve collecting a culture of skin cells to determine what type of bacteria or fungus is present and causing the infection. Once you have been diagnosed, your doctor will determine the most appropriate treatment for your infection. Treatment will depend upon not only the cause, but also the severity of the skin infection. Some viral skin infections require no medication at all, and simply require time to clear up. Bacterial infections are often treated with the use of topical antibiotics, but in more severe cases, oral antibiotics may also be required. Your doctor may also suggest using medications that will reduce any discomfort you have, like the use of a topical anti-inflammatory.

Because skin infections can be caused by so many things, it is important to seek professional medical help if you think you may have one. Signs like redness, rashes or lesions are all indications that you should head to your doctor to find out how to treat your skin infection.