The Health Benefits of An Avocado A Day

According to the story of Adam and Eve, the corruption of the first couple occurs when the members eat an apple. For this, they are banished from the Garden of Eden. Eve is punished with the pain of childbirth, Adam receives a death oracle. That must have been some apple! Of course, the apple is an extremely praiseworthy fruit and one hopes it was worth the price Adam and Eve paid for having eaten it, but if the first humans were willing to risk lifelong punishment over an apple, one can only wonder what they would have been willing to risk if it had been an avocado.

It has been said that happiness is an avocado, and this may well be an absolute truth. After all, what else is actually good for you and tastes like creamy magical natural butter improved tenfold? You don’t need a reason to eat an avocado a day, but just in case you want to hear some, let’s look at a some of the health benefits of avocado.

Avocados Are Nutrient-Rich
Also known as the alligator pear, avocados contain 20 different vitamins and minerals, including vitamins C, K, B5, B6, E, potassium, and folate. A single serving provides 2 grams of protein and 15 grams of healthy fats, and, although the avocado has 9 grams of carbohydrates, 7 of those come from fiber. This makes for 2 “net” carbs, qualifying avocados as low-carb. They are also sodium and cholesterol-free and low in saturated fats.

Avocados Lower Cholesterol And Triglyceride Levels
Tests done on human participants reveal that avocados can significantly reduce cholesterol levels, lowering LDL (bad) cholesterol by up to 22% and increasing HDL cholesterol by as much as 11%, while reducing blood triglycerides by as much as 20%. In addition, one such study showed that the inclusion of avocado in a low-fat diet lead to improvements in the all over cholesterol profile. 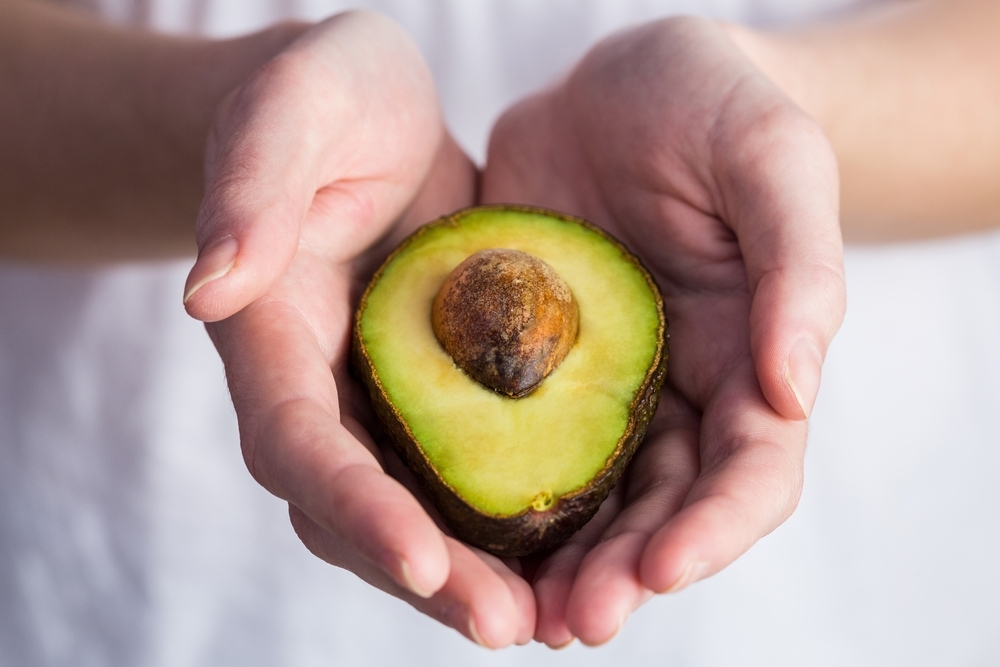 People Who Eat Avocados Are Healthier
According to an analysis of over 17,00 participants, people who ate avocados had a higher nutrient intake than those who did not. They were half as prone to metabolic syndrome, a well-known risk factor for diabetes and heart disease. Avocado eaters had a lower BMI, maintained lower body weights and had less belly fat from those who abstained.

Avocados Help You Absorb Nutrients
Some nutrients, such as vitamins A, D, E and K and antioxidants like carotenoids are fat soluble. That means that they need to be combined with fat in order for them to be moved them from the digestive tract and into the body. How can this be done? Studies show that including avocado or avocado oil in your meal can increase the absorption of antioxidants by 2.6 to 15 times.

Avocados Protect Your Eyes
Avocados contain lutein and zeaxanthin, which are vital nutrients for eye health and have been found in studies to significantly reduce the risk of macular degeneration and cataracts.

Avocados Help You Lose Weight
A study was done involving two groups of people, one of which was instructed to eat a meal containing avocado, the other of which was not. Polling results showed the former group reporting 23% greater satisfaction of appetite and a 28% lowered desire to eat within the next 5 hours than the avocado deprived. Avocados are also low in carbs and high in fiber, two attributes commonly associated with general weight loss.

So, what are you waiting for? Unlock the guac! Let us know your favorite avocado recipes and your favorite ways to get in your daily avocado!