Kentucky Derby: The Race for the Roses

The Kentucky Derby is an exciting, fast-paced held every year in Louisville, Kentucky to cap the two-week-long Kentucky Derby Festival. It’s a thoroughbred horse race often referred to as “the fastest two minutes in sports” or “the most exciting two minutes in sports,” as it typically only lasts for approximately two minutes. This means it’s fast-paced, adrenaline-fueled, and short. It’ll be over in the blink of an eye, but plenty of fans see it as worth the year-long wait just to see it. The derby is also sometimes referred to as “the run for the roses,” because the winner of the race is traditionally decorated with a blanket of roses.

The Event
The main event of the two-week long Kentucky Derby, as we already mentioned, is of course, the race itself. A whole year of preparation and anticipation culminates in this roughly two-minute long event, the first leg of the American Triple Crown. In the derby, jockeys ride 3-year old thoroughbred horses at blazing speeds through a left-handed, 1 ¼ mile long, dirt track. The purse is around 2 million dollars, with almost 1.5 million going to the 1st place winner. The record for the race is 1.59 2/5 seconds, by Secretariat in 1973. The race itself is a tradition that’s been kept for over a century, as it was inaugurated in 1875.

The Festival
Of course, the race may be the main event, but there is, as we mentioned, a two-week festival that leads up to it. There are several traditions and much fun to be had in the festival itself. The race has a traditional beverage, known as the mint julep, an iced mixed drink of bourbon, mint, and syrup. There is of course, ample opportunity to obtain mint juleps for sipping pleasure at the festival, and you can get one in a souvenir cup to take home. In fact, the official souvenir cup first appeared in 1939, and there is a new version every year. The event also offers a popular dish known as burgoo, a thick beef, chicken, pork, and vegetable stew.

The rose blanket awarded to winners also has an interesting story. Allegedly, socialite E. Berry Wall sparked the idea in 1883 by presenting roses to women at a post-derby party. This party was attended by the founder and president of Churchill downs, Col. M. Lewis Clark. It is believed (though not confirmed) that this led to the idea of making the rose the race’s official flower. It was in 1896 that the first recorded instance of a rose blanket being awarded was recorded.

So if you ever think about attending the derby, whether to bet, to party, or just for the fun of the event itself, do come early and wander around the festival. It has a lot of rich culture and traditions, and good food and drink, to boot!

As temperatures rise, it is often necessary to reconsider the wines you have been drinking throughout the winter. While crisp whites can have an equal appeal during both winter and summer, many of the most popular red wines feel overwhelmingly heavy when the weather gets hot. Keep reading for a brief guide to the best fine wines for warmer temperatures.

Sparkling Rose
So how can you make summer’s ubiquitous wine even better? Just add some Pinot Noir and bubbles. Sparkling Rose made from Pinot Noir is an all occasion spring and summer wine that features the flavors of flowers and succulent red fruits. Veuve Clicquot’s chef de caves, Dominique Demarville says, “sparkling rose is an excellent pairing with lighter dishes like fresh fish and seasonal salads. Yet, it also has the structure to stand up to heavier dishes like grilled meats.” Sparkling Rose has moderate alcohol, almost indiscernible tannins and a bright effervescence that make it absolute perfection for warm temperatures.

Albarino
If you want to try a white that is a bit out of the ordinary and that pairs perfectly with your favorite summer foods, try a Spanish variety Albarino. Marimar Torres, owner of Marimar Estate winery in California’s River Valley, says that Albarino is an ideal white for summer because it pairs wonderfully with summer favorites such as grilled seafood, sushi and tapas. “It’s very refreshing and delicious, minerally, with classic notes of key lime, white peach and a floral accent of hyacinth. It’s long in the end, with a zippy and crisp finish.” 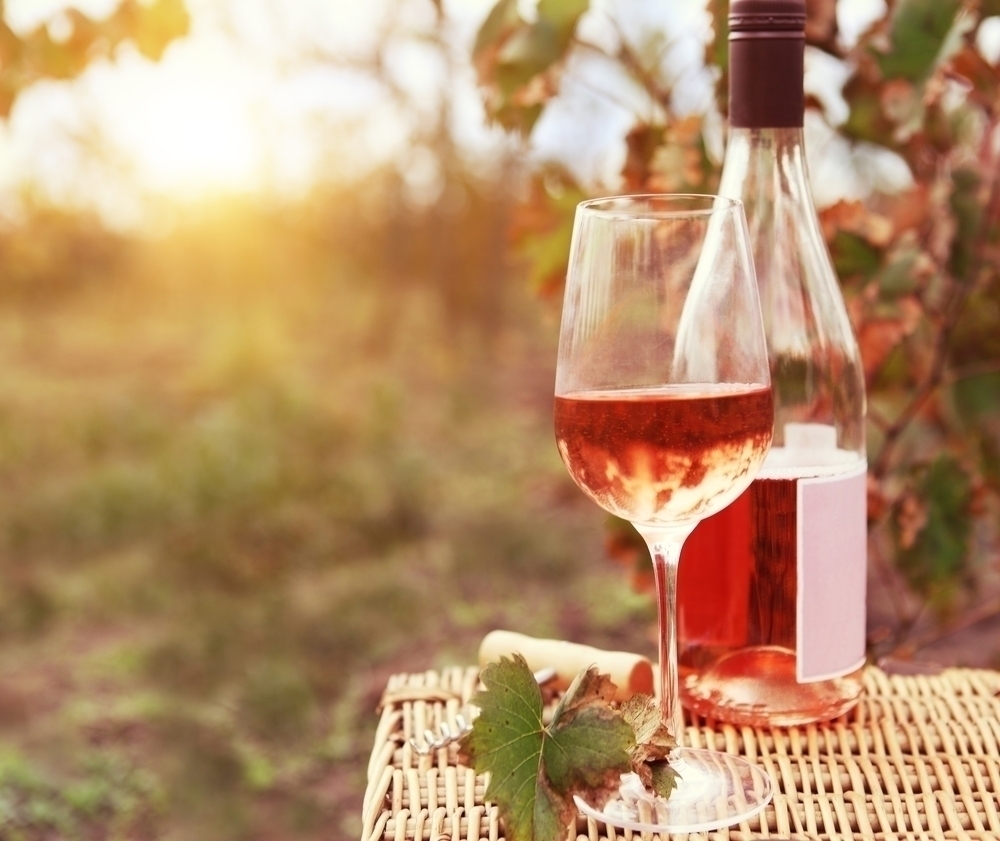 Rose
Rose is without a doubt the summer wine, but you don’t have to wait until summer to enjoy it. Dry rose wine walks the line between white and red, and often features fruity notes of summer fruits like strawberries and cherries. Rose also has bright citrus acidity, which makes it a highly refreshing wine during warm weather. While many people claim the White Zinfandel is not a Rose wine, but is instead blush, this is not true. White Zinfandel is technically a Rose wine because it is made in the Rose style, it is just a far sweeter version of most Rose wines. Rose wines pair perfectly with summer foods from salads and seafood to backyard barbecues.

Sangiovese
While whites tend to dominate spring and summer, you don’t have to shelve all of your reds until the weather gets cold again. “Sangiovese, when expressing its red fruit and delicate vibrant nature, is a versatile, smooth and ideal summer wine. Sometimes, there is a smoked meat, leather character to the wine that is classic for the famous bistecca fiorentina, so bring on the barbecue,” says Shelley Lindgren, wine director and owner of California restaurants A16 and APQR. You aren’t limited to meat when serving a Sangiovese; the wine also pairs well with vegetable-based pasta dishes, particularly those that feature eggplant, zucchini and/or cherry tomatoes.

The idea that spring and summer weather necessitates white wine is a misconception. You can drink any type of wine that you want all year, but there are some wines that fit seasonally better than others. Experiment with the different types of wine listed above for a spring and summer full of incredible wine and food.