Hypersomnia: A condition causing excessive daytime drowsiness. Aerobic exercise: an activity requiring excessive daytime energy. The two would seem to be in direct contrast to one another, but could one be the cure for the other? While it may seem vigorous exercise would be the last thing on a drowsy person’s to do list, new studies show that exercise may be a way to alleviate the symptoms of hypersomnia in depressed individuals. Could there be a science behind this theory? Let’s take a look.

Symptoms of Hypersomnia
Individuals with hypersomnia are likely to doze off regularly and repeatedly during the day, often at inappropriate times, including during meals, at work, or in conversation. They may show difficulty waking from a long sleep and feel disoriented upon waking. Anxiety, decreased energy, slowness of thought and speech, memory lapses, loss of appetite, and increased irritation are also among the symptoms of the condition. In severe cases, patients may lose their ability to function in social, family, and occupational settings.

Demographics
Hypersomnia is a rather uncommon disorder affecting a very small percentage of the population. Only 5% or fewer adults complain about feeling excessively sleepy during the day, and of that 5% only 5-10% are diagnosed with hypersomnia. It generally appears in a patient between the ages of 15 and 30, and tends to happen gradually, sometimes taking years to develop fully. 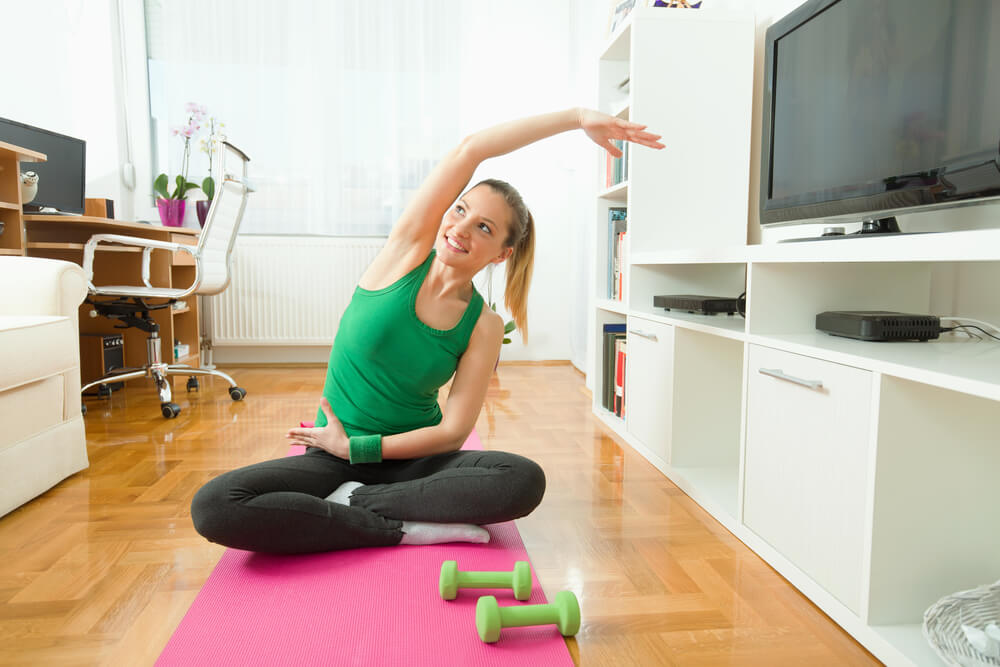 The Research
Researchers at UT Southwestern Medical Center’s Center for Depression Research and Clinical Care are the group behind the findings about the positive effect of aerobic exercise upon the depressive condition. These researchers found that exercise lowered the levels of two biological markers for hypersomnia in blood samples, reducing the likelihood of excess sleepiness.

According to senior study author, Madukar Trivedi, MD, “Hypersomnia, as well as insomnia have been linked in the development, treatment, and recurrence of depression. Identifying these biomarkers, combined with new understanding of the important role of exercise in reducing hyperemia, have potential implications in the treatment of major depressive disorder.”

Previous research had found a negative loop in which sleep, depression, and inflammation interact, with detrimental results. The current findings suggest that exercise may be the key to resetting the loop. Researchers identified biomarkers based on the blood samples of 100 participants who were asked to perform two kinds of aerobic excersises. The subjects consisted of people ages 18 to 70 who all suffered from major depression disorder.

After a 12 week period,researchers had located reductions in tow biomarkers related to hypersomnia. Lead author Chad Rethorst, PhD says, “Identification of biomarkers that uniquely predict or correlate with improvement in hypersomnia and insomnia is an important step toward more effective treatment of MDD.

Do you suffer from hypersomnia or know someone who does? Let us know what you think of the new findings.