You know something is big when it gets its own nickname. When Jennifer Lopez became JLo, it was Illuminati confirmed. When Ben and Jennifer united to form Bennifer, the star power was undeniable, and when hunger joined anger to make hanger, you know it wasn’t just a figment of the imagination. Hanger is real. It even has its own meme.

Why do we get hangry? As time passes after you eat, your blood glucose level starts to drop and, if it falls fast enough, your brain perceives it as a life-threatening emergency. Hence the reason you flipped over your desk at work after you were told your lunch hour would be a bit late. So what do you do when you’re trying to cut calories, but want to maintain your cool while doing it? Relax, there are some stress-free ways to diet.

Guilt
If you find yourself going on a major guilt trip every time you sneak that extra cookie, you may have unrealistic goals. If your diet involves cutting your favorite food completely out of your menu or losing 5 pounds a month, you’ve set the bar too high and are giving yourself a greater chance of failure. Clinical psychologist Marlene Schwartz, PhD advises dieters to go easy on themselves. Focus on small goals that will increase your chance of success, like taking a walk during lunch time. According to Schwartz, “Research shows that the more you believe you can lose weight the more likely you are to actually do it.” 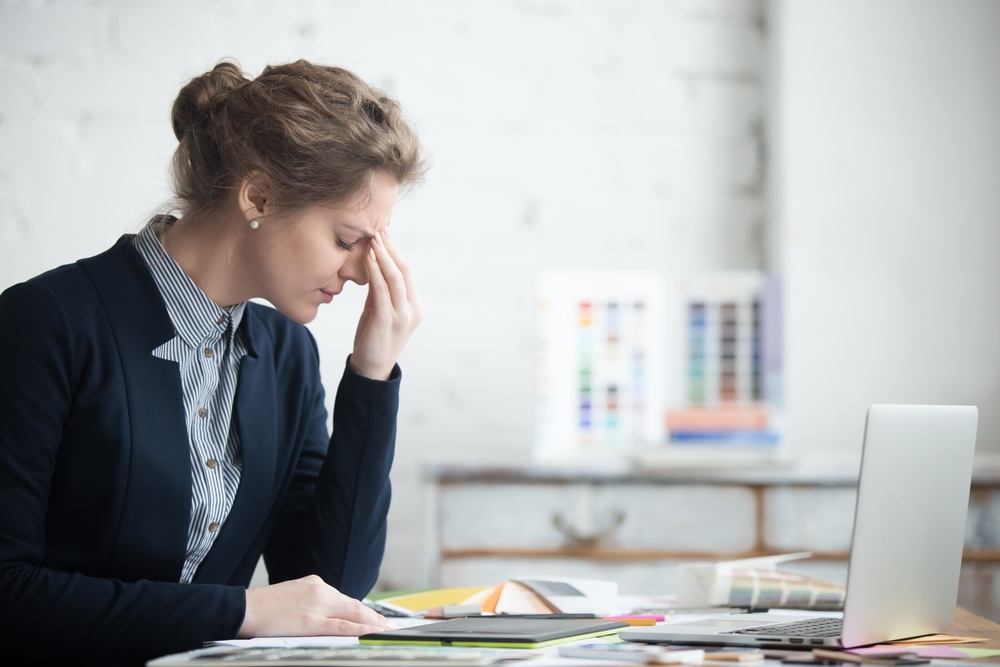 Stress
If your stress levels are through the roof, you might seek some support. A recent study conducted by Ashton University in England showed that dieters who did not have the social support of an organized group showed higher stress-hormone levels than those who belonged to an assigned weight-loss program.

While commercial programs, such as Weight Watchers can help lend a communal feeling to the dieting process. a John Hopkins University study showed that participation in church-based exercise and nutrition programs are just as likely to succeed. The friends you already have can be your biggest cheerleaders. According to Beth Casey Gold, RD, when recruiting your buddies, “emphasize how important it is to you to make these lifestyle changes, then offer specific examples of what kind of encouragement will help and what won’t.” Stress positive reinforcement over negative remarks for best results.

Anger
If you find yourself lashing out at the family, it may be due to a significant cut in carbs, a side effect known by experts as the “Atkin’s Attitude.” “Your body need carbs to produce serotonin, the neurotransmitter in your brain that regulates mood, emotion, sleep, and appetite.” informs Judith Wurtman, PhD and director of Women’s Health at MIT. The quick anger fix? Grab a healthy high carb snack like popcorn or whole grain toast. Try to get at least 130 grams of carbs per day to maintain optimal brain function, according to the National Academy of Sciences’ Food and Nutrition Board.

Temptation
In constructing your diet, focus on long-term changes, rather than short-term deprivation. If you commit to eating nothing but celery and carrots each day, you are probably dieting with an end in sight. Schwartz suggests that you, “gradually incorporate small changes that you’ll stick with for life. Try swapping one unhealthy food out for a healthier one rather than completely depriving yourself. You’ll be less likely to succumb to temptation.

How do you handle hanger? Let us know what works for you. We love to hear your thoughts and suggestions.