What It Takes To Get A New Drug Approved

How many of us trust our federal government? According to Pew Research, only 19% of Americans today say they can trust our government to do what is right “just about always.” So, if we don’t know it we can trust our government, how do we know we can trust our government agencies? Take, for example, the FDA. While we’d like to think that the agency responsible for approving the drugs that we bring into our home and give to ourselves and our family holds itself to higher standards than the government for which it works, how can we be sure? Let’s take a look at the prescription drug approval process in the US to see just how trustworthy it is.

The Lowdown
According to a report published in the medical journal JAMA, 32% or FDA approved drugs already in use between 2001 and 2010 “were affected by a postmarket safety event,” meaning the safety of these drugs was questionable even though they had already been placed on the market. Events varied between announcements about recently discovered side effects to outright withdrawal of drugs due to reports of fatalities. In tandem with the release of this report comes the consideration by the Trump administration to streamline and shorten the approval process. According to internist Joseph Ross, one of the study’s authors, ” Our data show that there are some cautionary predictors of increased likelihood of the FDA taking a safety action in the postmarket setting. This information should be taken into account as the FDA considers conditions of approval and when further clinical trials should be required to better understand drug safety.” 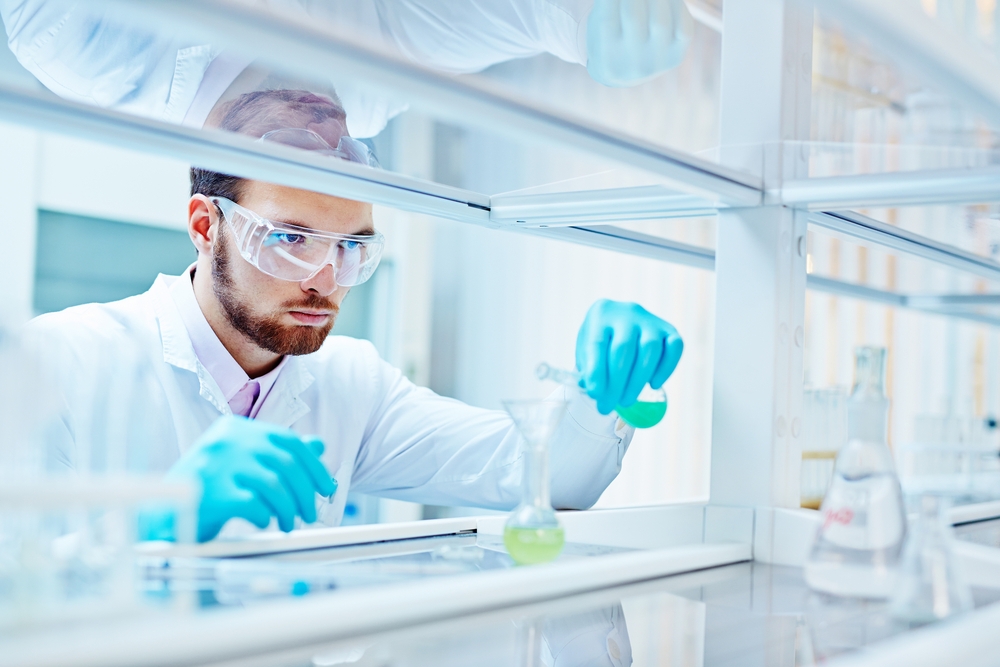 Revelations of the JAMA Investigation

Especially affected by these findings are older Americans, as many of the drugs spotlighted in the study have potential risks that won’t come to light for years. For example, revolutionary treatments of ailments such as rheumatoid arthritis, cancer, and Crohn’s disease are among those currently being researched for the long-term impact on the population because accelerated approval drugs are considered more urgently needed, research about these drugs often takes a backseat and may not qualify for approval in time to meet the needs of more mature patients.

Implications
President Barack Obama signed the 21st Century Cures Act last December to speed up the approval process for certain drugs, a process President Donald Trump referred to as “slow and burdensome,” claiming it was hindering medical advances from reaching needy patients. According to Ross, “Speeding up approval even further will not be without consequence. There will be more uncertainty at the time of approval, endless that is known about a new therapy’s safety as well as its anticipated benefits.