What's On The Horizon For Male Birth Control?

Birth control for men? In theory, it sounds great. Women have been bearing the burden of preventing pregnancy for decades, and not without some dangerous side effects. If your man says he wants to help you out when it comes to taking responsibility in the bedroom, it would seem that chivalry is not dead. But if your current Prince Charming is borrowing money for cigarettes from you, you may not want to leave important stuff in his hands.

Vasalgel, the latest form of male birth control, is the newest contraceptive innovation to hit the pharmaceutical industry. Here’s a breakdown of the ingenuity; use with discretion.

How Does It Work?
Vasalgel is the latest version of a technology called RISRUG, Reversible Inhibition of Sperm Under Guidance, developed by Dr. Sujoy Guha in India. It is similar to a vasectomy, only rather than cutting the vas deferens, a polymer contraceptive gel is injected into the vas deferens. This contraceptive is designed to block sperm from passing through the tube. The process is reversible; the polymer can be flushed out with a second injection at any time.

Effectiveness Of The Gel
A press release from the Parsemus Foundation confirms Vasalgel to have proven effective in a study involving baboons. Three male primates were injected with the contraceptive and given free reign to 10 to 15 female baboons each. After a six-month trial period led to no impregnation, human trials have been set to begin next year. The Parsemus Foundation hopes to see the gel on the market for less than the cost of a flat screen TV.

Implications Of Use
Parsemus Foundations expect that the widespread use of Vasalgel could lead to a major reduction in unwanted pregnancies.The Guttmacher Institute reports the average cost of an abortion at $485, which “pose(s) a major financial burden for women seeking these services.” Vasalgel could provide an inexpensive option for avoiding this eventuality. In addition to avoiding unintended pregnancy, Vasalgel would provide an alternative to potentially dangerous female birth control. 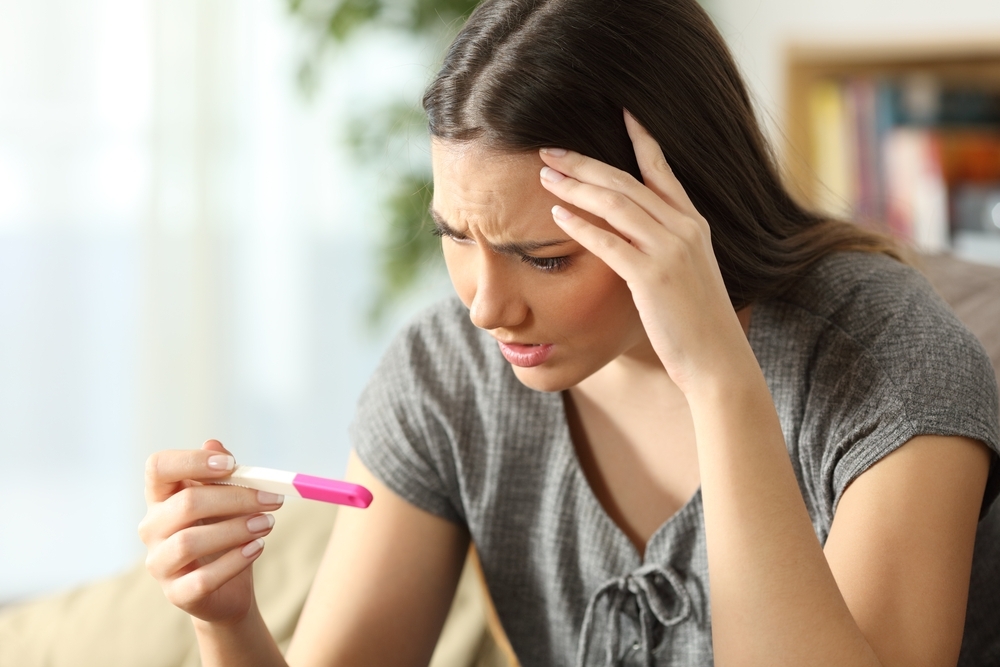 WomensHealth.Gov notes side effects of the birth control pill included high blood pressure, blood clots, irregular bleeding, nausea, depression, and an increased risk of heart disease. Methods, such as sponges and diaphragms, have been associated with Toxic Shock Syndrome (TSS) and injections can cause bone loss or rips in the lining of the uterus. Vasalgel has, thus far, not been associated with any negative health effects for men.

Possible Barriers
Elaine Lissmer of the Paremus Foundation cites the “20-something or 30-something man, out on the dating market as the main target of this innovation. She blames the reluctance of pharmaceutical companies on the desire to “sell pills to men’s partners every month.” The foundation is relying on crowdfunding and donations to make this innovation available to the public.

What do you think? Would you be willing to give Vasalgel a try? Weigh in ladies and gentlemen. We want to know what you think.