It’s an old saying:  men age better than women. Whether or not men actually do age better, it seems to be that for men, the older you get the more dignified you look. Why is that? Is there a scientific reason that men seem to become more handsome the older they get, or is it merely a cultural and societal belief? Below, we explore the aging process and male skin. 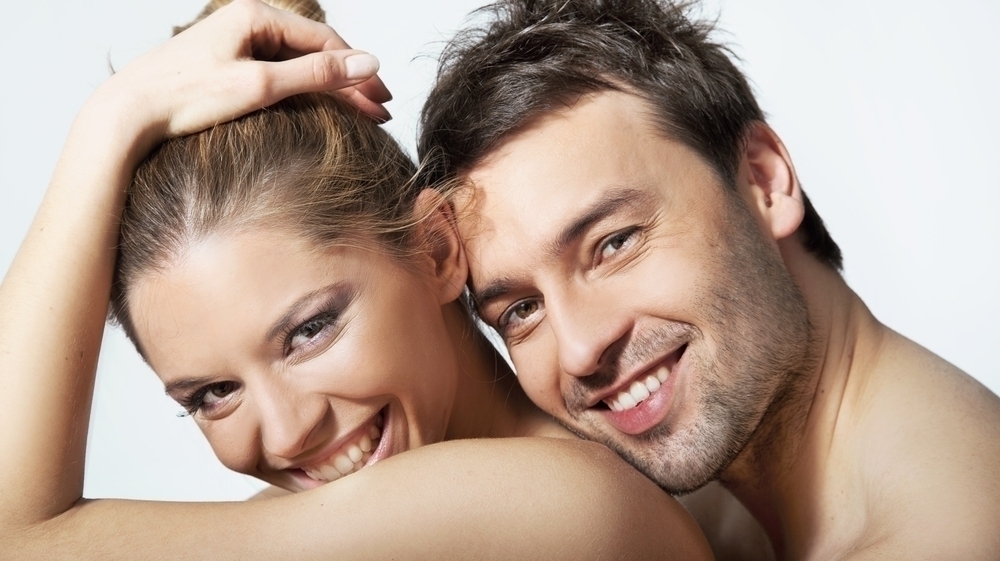 Is Male Skin Different Than Female Skin?
Yes, male skin is undoubtedly different than female skin in structure. The International Dermal Institute declares that “[f]rom a structural point of view, some of the differences include skin thickness, collagen density, loss of collagen as we age, texture and density.” 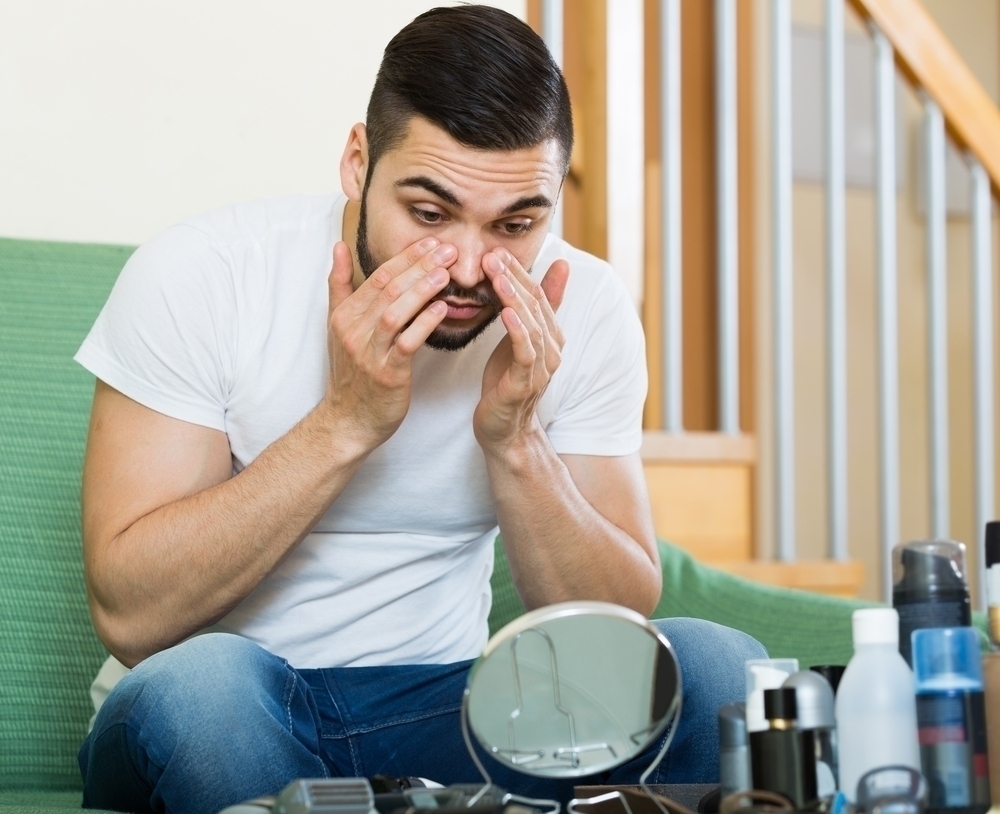 Aging in Male Skin
Male skin undergoes the same processes in aging that female skin does, but it does so in a different way. As previously mentioned, males lose some of the thickness of the skin steadily during the natural aging process while females retain skin thickness until about age 50 before it becomes thinner. Both men and women lose roughly 30% of their collagen by age 30, but men retain a higher collagen density. Skin experts believe that because men still maintain a higher collagen density throughout their lives than women do, male skin does not show signs of aging as quickly as female skin does.

The International Dermal Institute says, “[w]hen considering intrinsic aging (genetically-programmed) aging of the skin, it has been said that women are about 15 years older than men of the same age. Of course, the role of daylight exposure in skin aging, combined with the fact that men do not use sunscreen as often as women, may account for why we don’t readily notice.”

Differences between male and female skin effect how and when the skin ages. The aging process is natural and cannot be stopped, but taking good care of your skin can help to delay the signs of early aging.